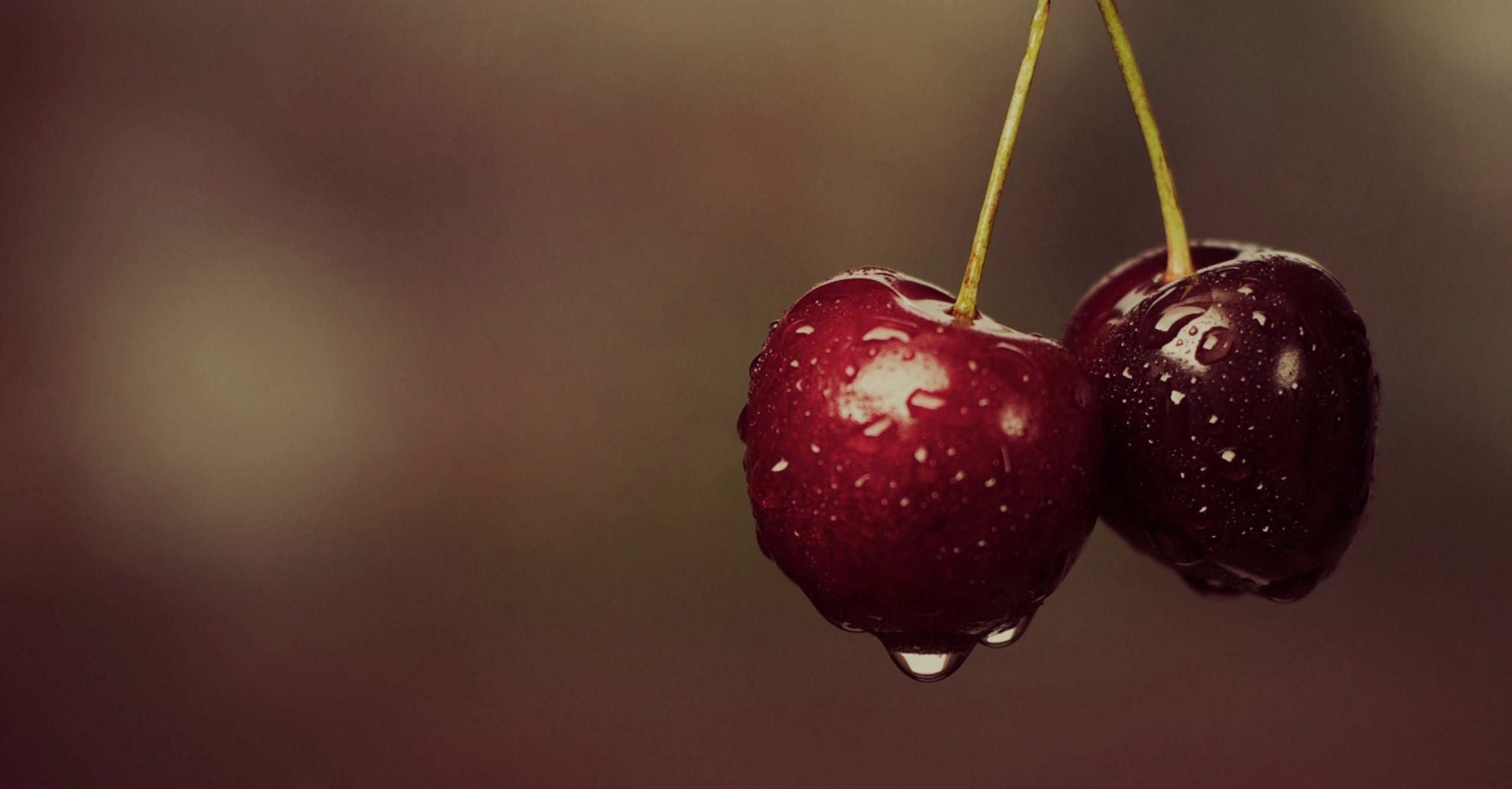 Courtesy of the Cherry Marketing Institute:
Some consumers have discovered that Montmorency tart cherries can help relieve the pain of Fibromyalgia, a debilitating muscle disorder. Here is more information:

What is Fibromyalgia Syndrome?

FMS (fibromyalgia syndrome) is a widespread musculoskeletal pain and fatigue disorder for which the cause is still unknown. Fibromyalgia means pain in the muscles, ligaments and tendons – the fibrous tissues in the body. Most patients with fibromyalgia say that they ache all over. Their muscles may feel like they have been pulled or overworked. Sometimes the muscles twitch and at other times they burn. More women than men are afflicted with fibromyalgia, but it shows up in people of all ages.

In 1990, the American College of Rheumatology, the official body of doctors who treat arthritis and related conditions, developed criteria for diagnosing fibromyalgia. It is diagnosed when the following symptoms are displayed:

A history of widespread pain (pain on both sides of the body and above and below the waist) that is present for at least three months.

Traditional treatments are geared toward improving the quality of sleep, as well as reducing pain. Because deep level (stage 4) sleep is so crucial for many body functions, such as tissue repair, antibody production, and perhaps even the regulation of various neurotransmitters, hormones and immune system chemicals, the sleep disorders that frequently occur in fibromyalgia and chronic fatigue patients are thought to be a major contributing factor to the symptoms of this condition. Medicines that boost the body’s level of serotonin and norepinephrine – neurotransmitters that modulate sleep, pain and immune system function – are commonly prescribed. In addition, nonsteroidal, anti-inflammatory drugs (NSAIDs) like ibuprofen may also be beneficial.

The consumption of cherries should never be considered a cure for Fibromyalgia. However, some patients with Fibromyalgia have expressed to the Cherry Marketing Institute that the consumption of Montmorency tart cherry juice has helped alleviate some symptoms when combined with a prescribed health regimen.

Why Would This Be?

It is certainly possible that tart cherries could play a role in alleviating some of the pain and discomfort brought on by Fibromyalgia. First, cherries contain significant quantities of melatonin, which help regulate the sleep cycle. One of the key treatment areas for patients with fibromyalgia is to regulate the sleep cycle. Melatonin helps do that. Further, the anthocyanins found in cherries contain some of the highest levels of Cox-1 and Cox-2 inhibitors of any known food. The anthocyanins found in cherries function in the same manner as ibuprofen, and thus, may help relieve the pain of fibromyalgia syndrome.

The association between proper sleep cycles and increased melatonin levels has long been established. Melatonin is a hormone produced in the pineal gland. Melatonin is secreted at night or in the dark. It is used to regulate the sleeping cycle. However, Melatonin levels are found to decline with age, leading scientists to believe that lack of melatonin brings about age related disorders.
Melatonin is regulated by the pineal gland. The pineal gland functions as a biological clock by secreting melatonin (along with many other neuropeptides) at night. As you can see from the following illustration, melatonin levels peak at about 2 a.m. in normal, healthy young people and about 3 a.m. in elderly people. The maximum amount of melatonin released in the bloodstream of the elderly is only half of that in young adults.

The maximum amount of melatonin released in the bloodstream of the elderly is only half of that in young adults.
Oats, sweet corn and rice are some of the best foods to eat for melatonin (approximately 3 times what you will find in most melatonin containing fruits and vegetables). Natural Melatonin works much more efficiently than synthetic pill form, so the fact that each capsule contains 10.82 mcg of Melatonin at first glance may not seem significant, but it is 50,000 times greater by volume than the foods that are rich in Melatonin. Still, Melatonin supplements have 100 times this amount, allowing for potential side effects. Since our blood normally contains peak night time Melatonin levels that that may not be enough to induce the deep sleep needed, it is reassuring that each capsule of TheraCherry™ will add 55 times the normal blood level of Melatonin being introduced naturally, which makes it a more efficient way to absorb melatonin than synthetic supplements and will avoid side effects like daytime drowsiness.